Do not get Caught Driving With a Suspended or Revoked License 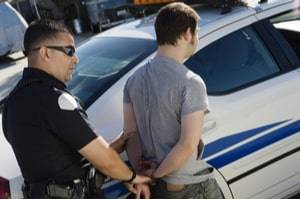 Illinois law provides for a variety of ways that you could lose your driving privileges, some of which may not even be related to driving at all. Fleeing from a police officer, incurring too many traffic violations, not paying traffic tickets or even not paying child support can result in a driver’s license suspension or revocation. Perhaps one of the most common reasons why a person loses their license is because they were arrested or convicted of driving a vehicle while under the influence of drugs or alcohol. In Illinois, DUI convictions are serious and the penalties are too. Not only do you face jail time and expensive fines, but you also face losing your driving privileges. What can be just as serious, however, is driving with a suspended or revoked driver’s license.

Criminal Charges for Driving With a Suspension or Revocation