Home
Articles
How Does The use of Weapons Change Illinois Assault and Battery Charges?

How Does The use of Weapons Change Illinois Assault and Battery Charges? 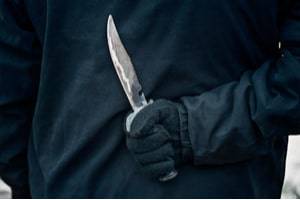 Some of the most serious types of crimes are those that involve harming another person in some way, such as assault or battery. Some people may think they mean the same thing, but they are actually two different charges that are often committed together. As with many other crimes, assault and battery charges can change in severity depending on whether or not weapons were used in the commission of the crime. In almost all cases that involve the use of a weapon during an assault or battery, the crime is considered to be “aggravated” and the consequences are increased.