Home
Articles
What Constitutes a Disorderly Conduct Charge in Illinois?

What Constitutes a Disorderly Conduct Charge in Illinois? 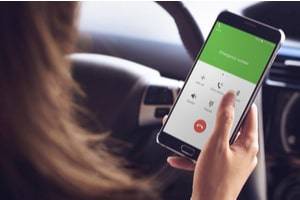 What is Disorderly Conduct?

If you have been accused of committing disorderly conduct, you should speak with an Orland Park, IL, disorderly conduct defense lawyer right away. At the Law Office of John S. Fotopoulos, P.C., we can help you understand why you are being charged with disorderly conduct and how you can defend yourself against those charges. To schedule a free consultation, call our office today at 708-942-8400.